WARNING: Contains spoilers for our video “Double Trouble” Click this link to watch before you read: https://www.youtube.com/watch?v=IpMr6tqKvzo

Recently we uploaded a video on our YouTube channel called “Double Trouble” where I feature in a double-role! In this post, I’ll be explaining how we made the video, and some of our old ideas for it.

I will also be explaining each step of the process of making and conceptualising the video too.

For this video, my first idea was a video where me and my dad were just chatting about something, but when it’s my dad’s turn to talk, I record the video and when it’s my turn, he records!

My dad said that it was a good idea, but it may not work out. He suggested I do a double role using that technique. It won’t show both of my characters in the shot, but it will look like two people are talking.

My first idea for the story was two people arguing about why they look the same, but it wasn’t that good. Then we remembered a story by Satyajit Ray (an Indian author and film director) where someone was introducing their friend to the neighbors.

We thought this story was cool and decided to roll with it.

This was the easy part. As I said before, we just switched cameras for each character.

For one of the characters, I wore a jacket, and for the other character, I just took the jacket off!

My dad recorded the clips on his phone so that we can edit them together in the final cut.

To edit the video, we downloaded the clips onto the computer. Then we added a title slide at the start of the video saying “Introducing a friend to the neighbors”

Then we simply dragged the clips into the software in order to make it look like a seamless transition between cameras.

We used a lot of sound effects, like the “THUD” on the floor made it sound like I fell onto wood, but it was a sound effect! I actually just fell onto a couch!

We also used a doorbell sound effect to imply that we were, as the title said, introducing a friend to the neighbors.

So, that was the behind-the-scenes of what seems to have become our most viewed English video in quite a while!

This post was really fun to write, and I hope you enjoyed it! 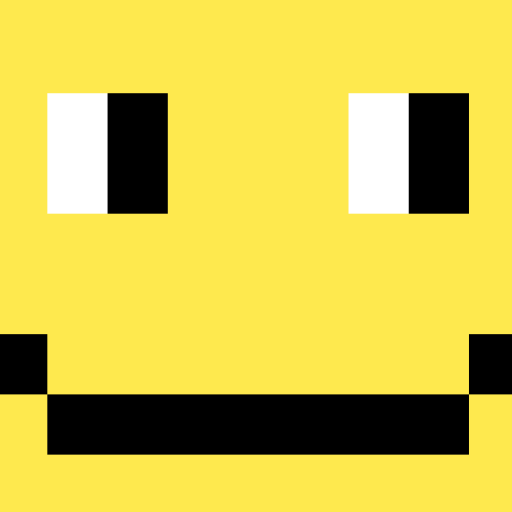